(CNN)Tensions on the Korean Peninsula have led to a lot of military terms being thrown about by politicians and the media.

To help you cut through the verbiage and hyperbole, here's a list of common terms and what they really mean. 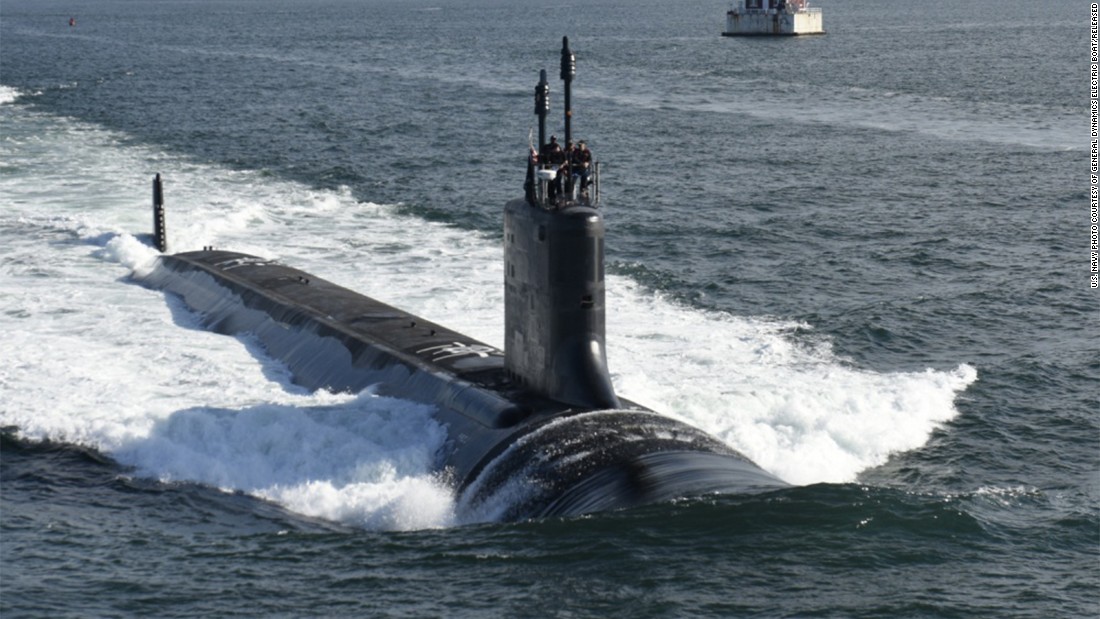 All US Navy submarines are nuclear-powered. Most, however, do not carry nuclear weapons. Attack submarines (6,900 tons to 9,100 tons) are armed with a combination of torpedoes and Tomahawk cruise missiles with conventional warheads. Ohio-class ballistic missile submarines are bigger (18,750 tons) and are armed with Trident nuclear-tipped missiles. Submarines in the fleets of Japan, South Korea and North Korea are not powered by nuclear reactors, but rather by a combination of gas turbines, diesels and/or electric engines. 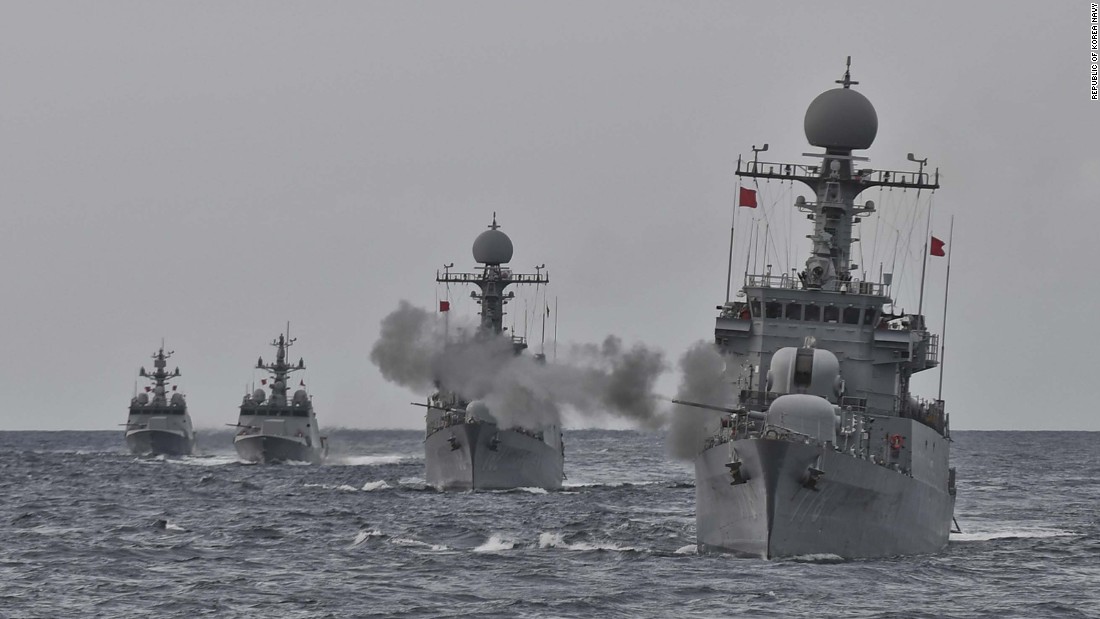 Frigates are at the smaller end of what are called major naval surface combatants, displacing around 2,400 to 4,100 tons. The US Navy has no frigates. They have been succeeded by littoral combat ships, lighter-armed more maneuverable next generation vessels. North Korea, South Korea and Japan also operate frigates. Frigates can be armed with a combination of missiles, shells and torpedoes. 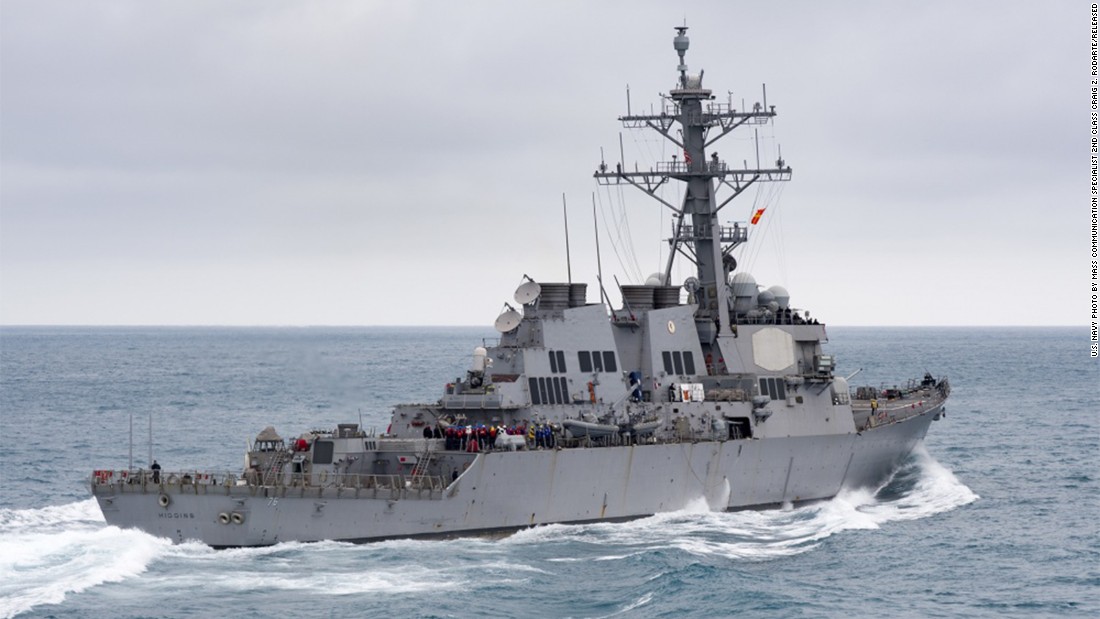 The middle range of surface combatants, the destroyer (8,200 to 9,700 tons) is the backbone of the US Navy's fleet, with more than 60 in service. Destroyers can be armed with a combination of missiles, shell-firing guns and torpedoes. US destroyers carry the Aegis missile defense system, designed to shoot down ballistic missiles. They also carry Tomahawk cruise missiles that can hit targets far inland. Japan and South Korea also operate destroyers. 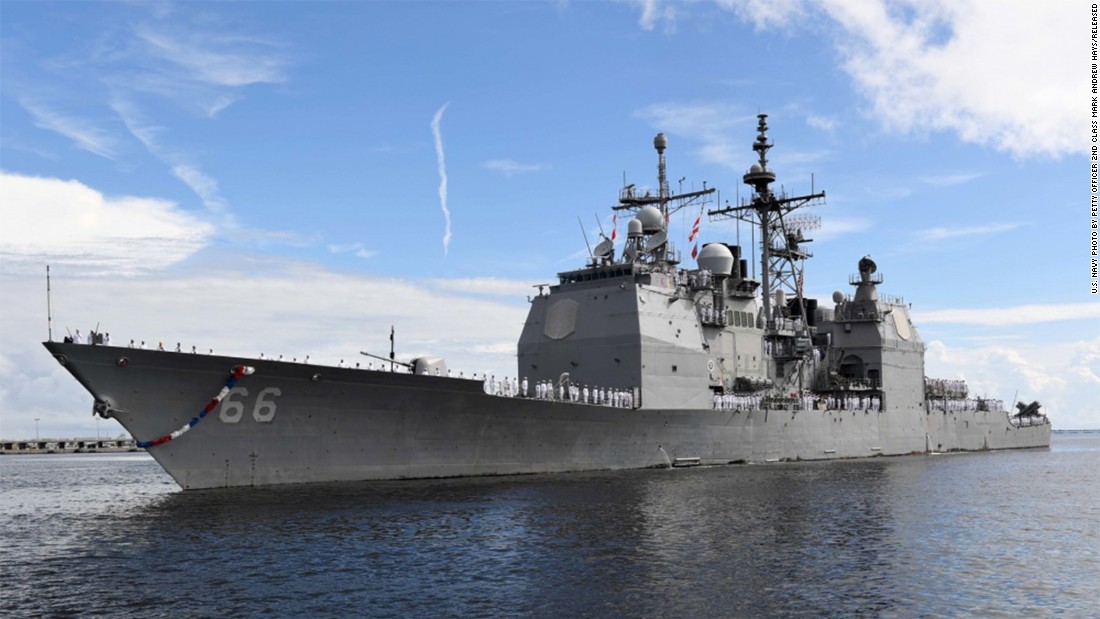 In the US Navy, the Ticonderoga-class cruisers (9,700 tons) are considered the largest of major surface combatants. They are armed with a combination of cruise missiles, standard missiles, shell-firing guns and torpedoes. Some carry the Aegis missile defense system. They are also used to coordinate the air defenses of aircraft carrier task forces. Japan and South Korea also operate cruisers. 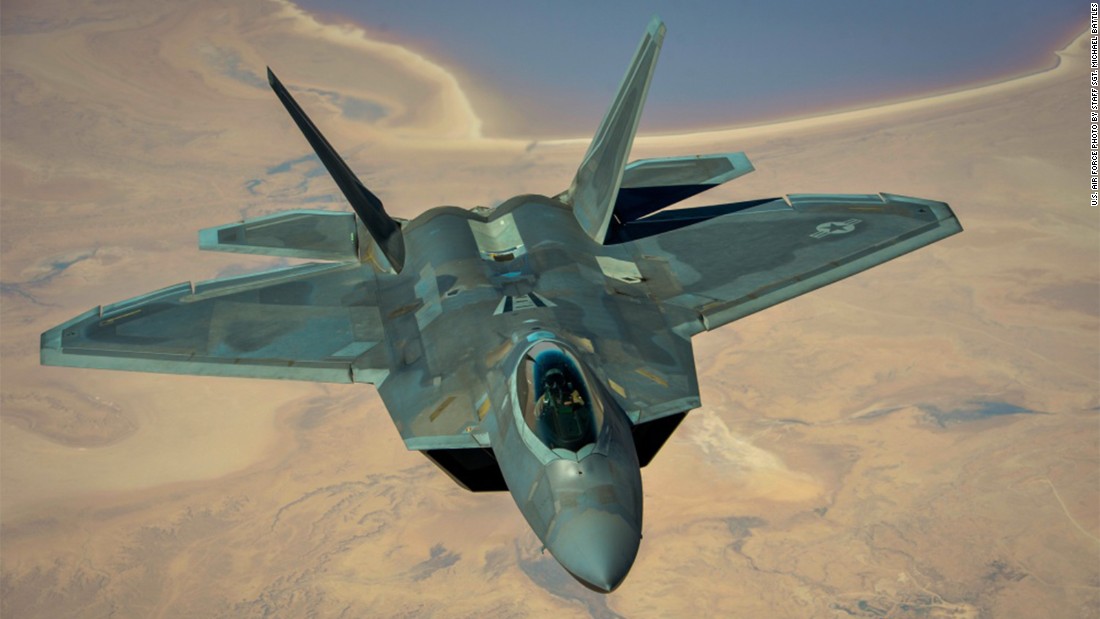 Stealth fighters are jets designed to be invisible to radar, making it much easier for them to evade enemy air defenses. The US military has two types of stealth fighters, the F-22 and the newer, more versatile F-35. Japan and South Korea are also acquiring F-35s. 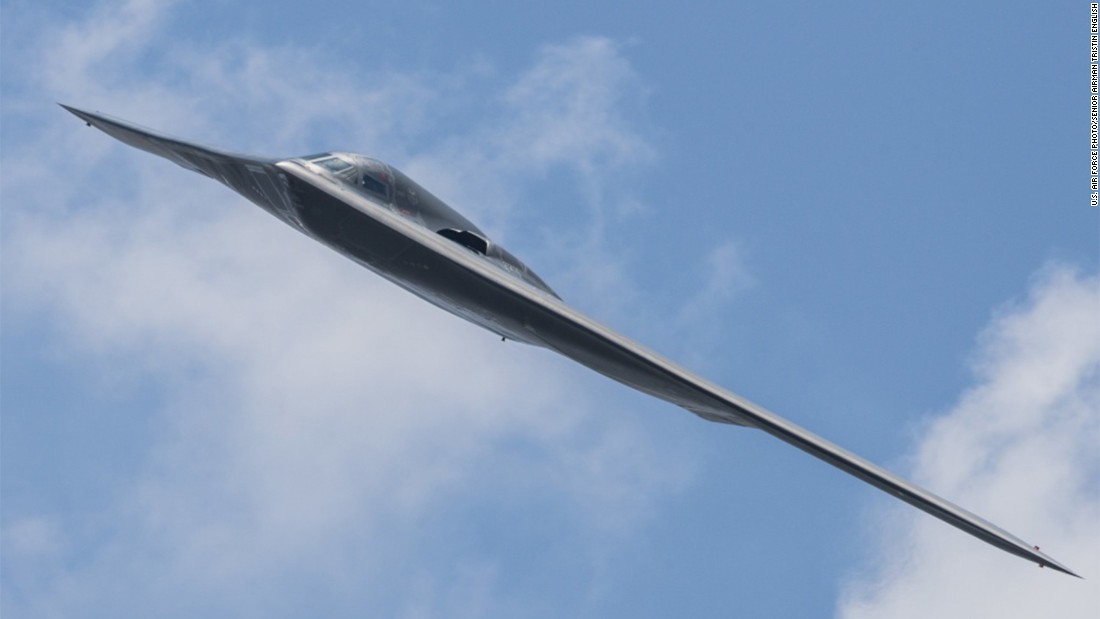 The B-2 is the US bomber with the ability to be invisible to enemy radar. The four-engine jets can be armed with conventional or nuclear weapons. The US has only 20 of the billion-dollar bombers. The US is the only country with stealth bombers. 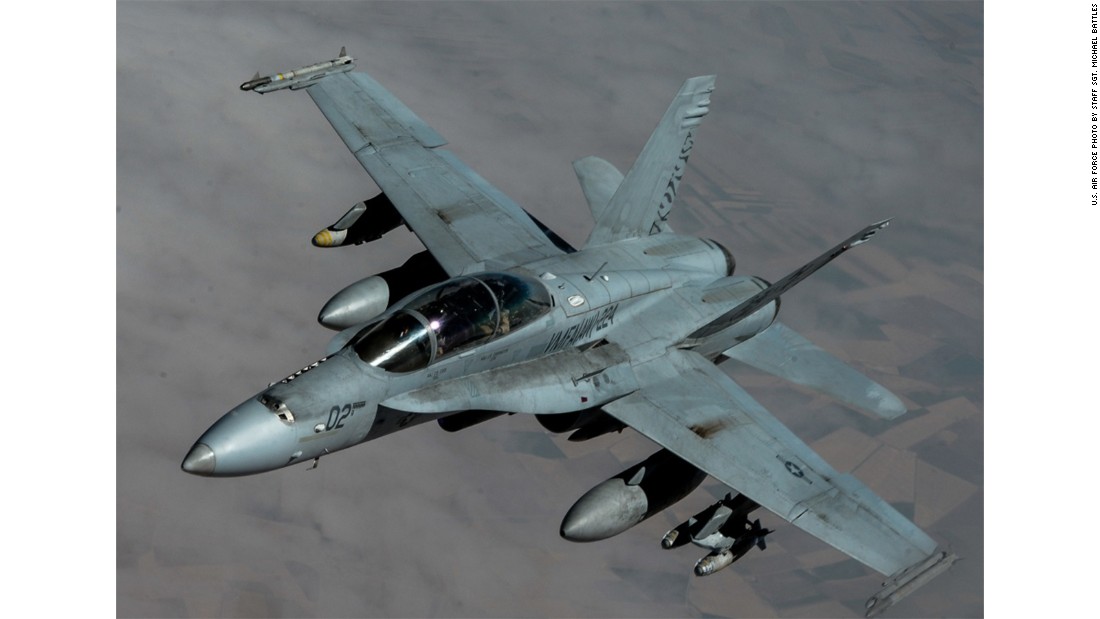 The US Air Force operates a variety of fighter aircraft, including F-15s and F-16s, as well as F-22s and F-35s. The US Navy and Marines operate F/A-18 aircraft from carriers. Although designated as fighters -- an air-to-air combat term -- all can attack ground targets with bombs and missiles. Japan and South Korea have versions of the F-15. 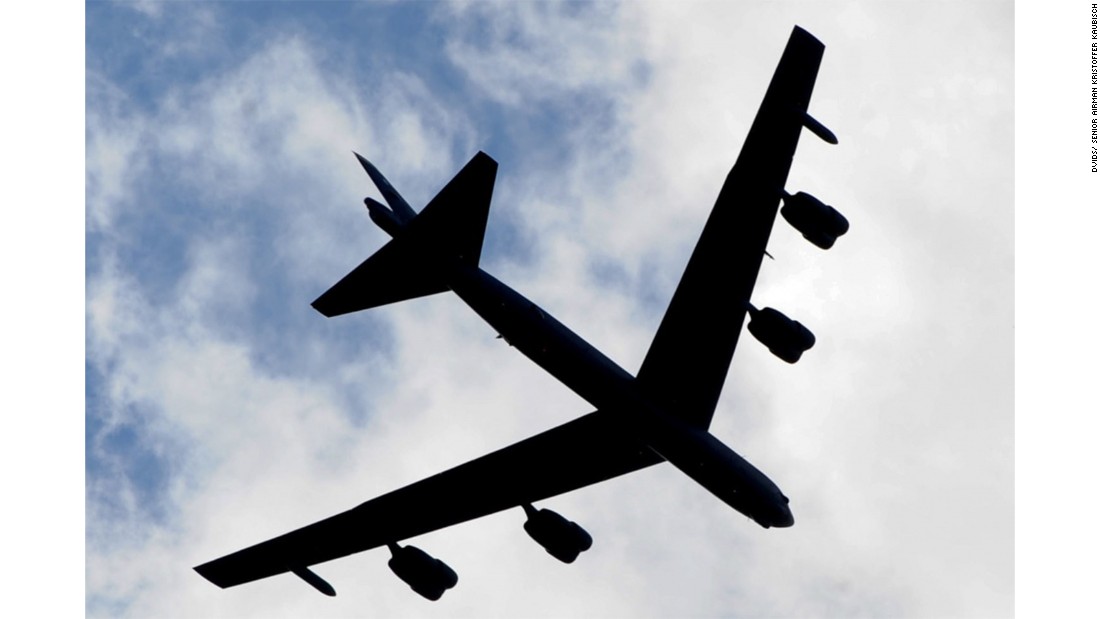 Besides the B-2, the US operates B-1 and B-52 bombers. B-1s carry only conventional weapons while B-52s can be armed with conventional or nuclear bombs. 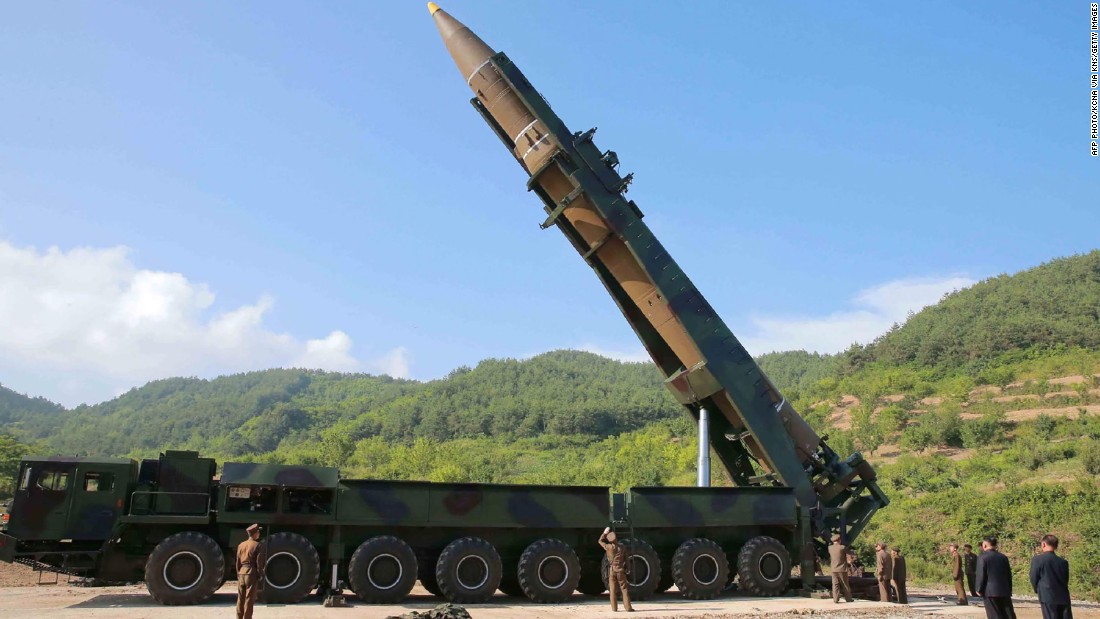 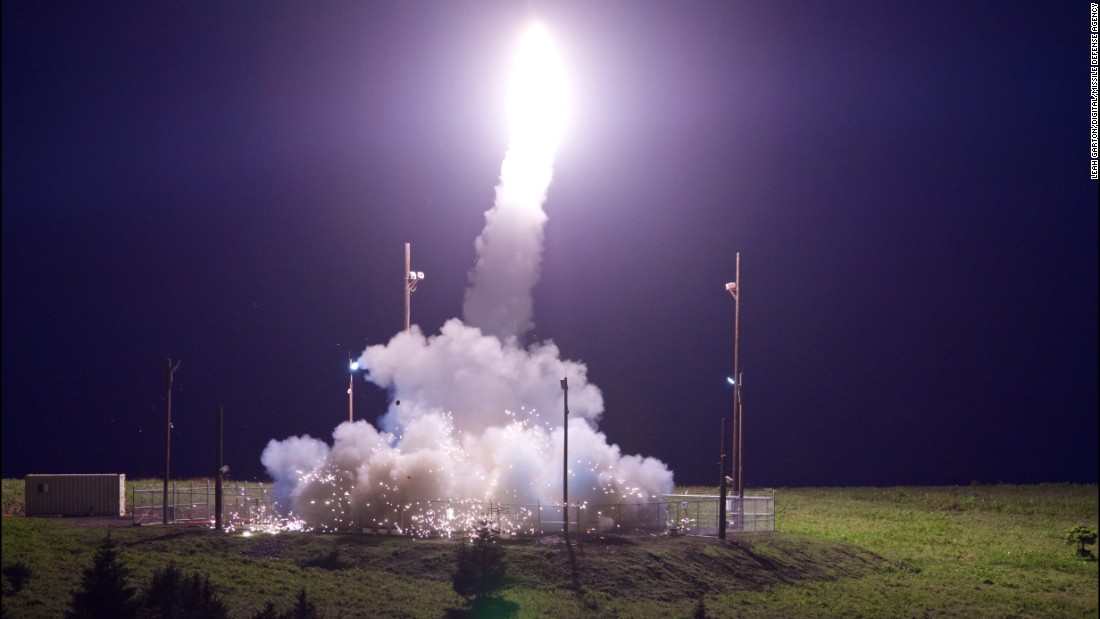 Ballistic missile defense systems are designed to intercept enemy missiles before they reach a target. THAAD -- or Terminal High Altitude Area Defense -- is a ground-based radar and missile system designed to intercept ballistic missiles on their descent. Aegis, operated from US Navy as well as Japanese warships, is designed to kill enemy missiles mid-flight. Aegis and THAAD use kinetic, non-explosive energy to stop a missile, essentially like a bullet hitting a bullet. Patriot systems are designed to shoot down missiles at closer range than THAAD or Aegis. 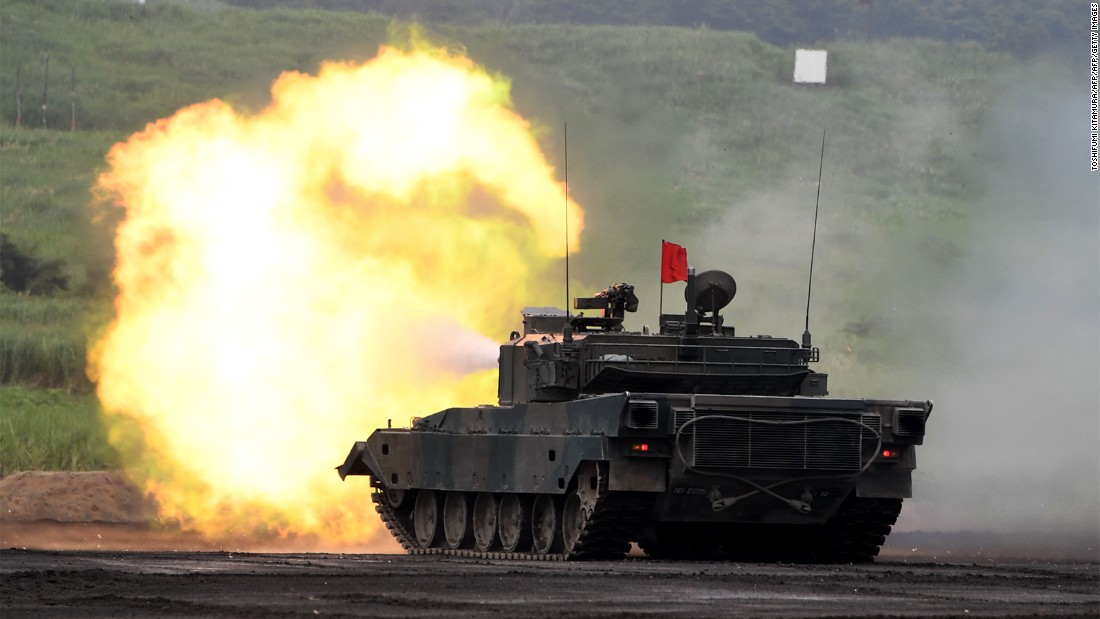 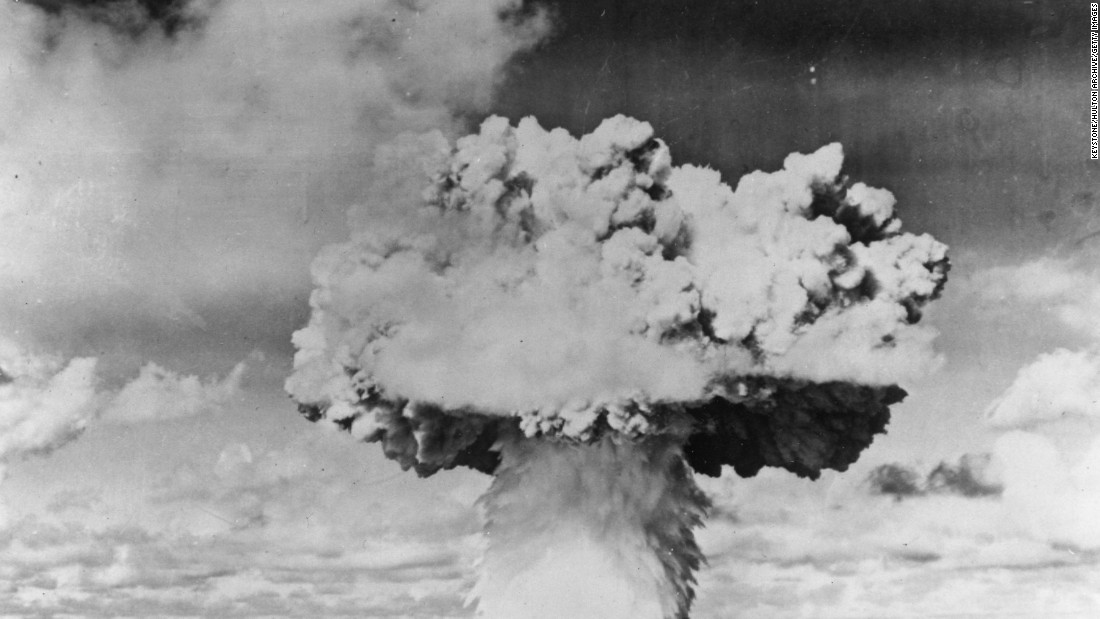 Hydrogen bombs, or H-bombs use fusion, the same process that powers the sun. In a hydrogen (thermonuclear) bomb, "heavy" isotopes of hydrogen are forced together to release a much bigger punch -- hundreds or even thousands of times more powerful than the only nuclear weapons that have been used in warfare. Atomic bombs use a process called fission. They split plutonium and/or uranium into smaller atoms in a chain reaction that releases massive amounts of energy. The bombs dropped on Hiroshima and Nagasaki, Japan, at the end of World War II were atomic bombs.

The military and North Korea: What you hear and what it means

Comey admitted single Trump leak, but were there others?

How to Prepare to Leave the Military on Deployment

Department of the Army announces upcoming deployment and...

Airlines told to 'be prepared' for expanded electronics ban