Ask these two the secret to love and, they’ll tell you, “A couple that trains together, stays together.”

Ronnie Brower and Andrea Masella are getting married on Saturday in Syracuse, New York -- healthier and considerably thinner than when they met. The couple has lost nearly 600 pounds collectively.

“I often thought before I met Ronnie, ‘What am I going to do? I hope I meet someone that lives healthy too, because otherwise I could just go backwards,’” Masella, 24, told ABC News. 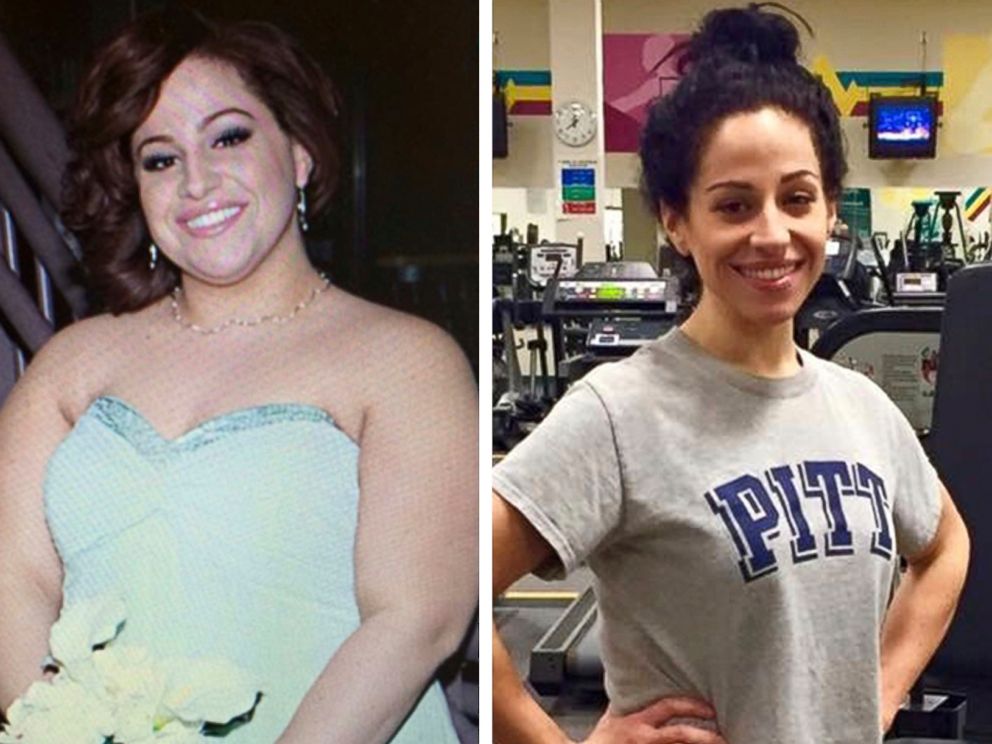 Andrea Massella appears before and after losing significant body weight.

Four years ago, Brower was single and weighed 675 pounds.

“My doctor told me, ‘Ronnie, if you don’t do something, you are going to die before you are 30,’” he recalled. 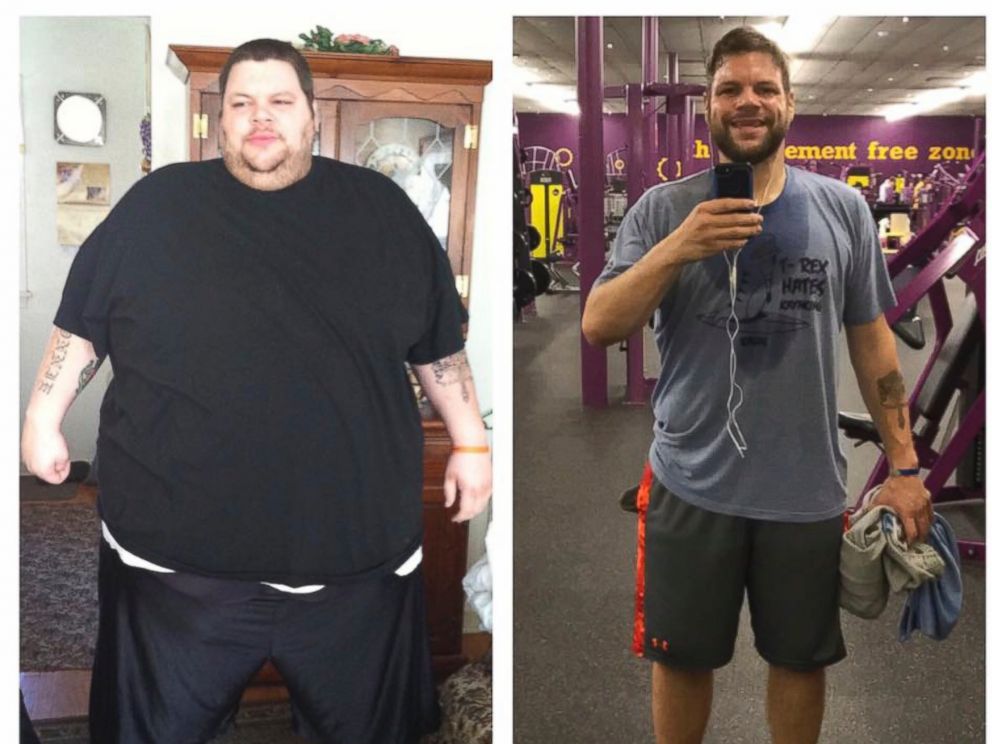 Ronnie Brower is seen before and after losing 458 pounds. For four years Brower dieted and worked out three hours a day. His efforts earned him the admiration of a woman who was on her own weight loss journey.more +

Taking charge of his health, Brower started working out at his local gym, Mission Fitness, where he met Masella, who was also trying to trim down from 250 pounds.

“Her working out and living the same lifestyle as me definitely attracted me to her,” said Brower, 32, who has since lost more than 450 pounds.

“I just loved that Ronnie took care of himself,” Masella added. “He just got healthy and shed all of this weight.”

The soon-to-be newlyweds said they used the Ketogenic Diet and intense cardio training to shed the pounds. They’ve supported each other the entire journey, keeping the weight off together, and are now ready to start a new life as a healthy, happy husband and wife.

Verizon is testing a drone that would let you keep cell...

US NAVY GATHERS OFF KOREA